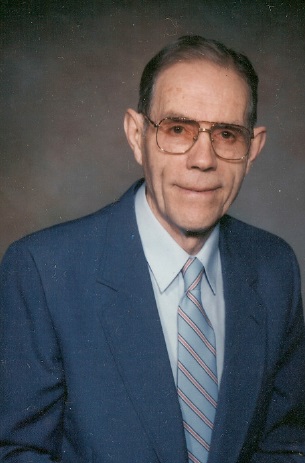 began when Dick Leezer came to Toulon on November 2,1970. At that point, he had already been a real estate broker for ten years and an insurance agent for three years. The office was originally located at 133 N Washington St, which was formerly the Rahmeyer Insurance Office, and has since been a Law Office, a pet store, and currently a hair salon.

In 1972, Dick became the Secretary-Treasurer of the Elmira Mutual County Fire Insurance Company along with his duties as owner and agency manager of Leezer Insurance Agency. 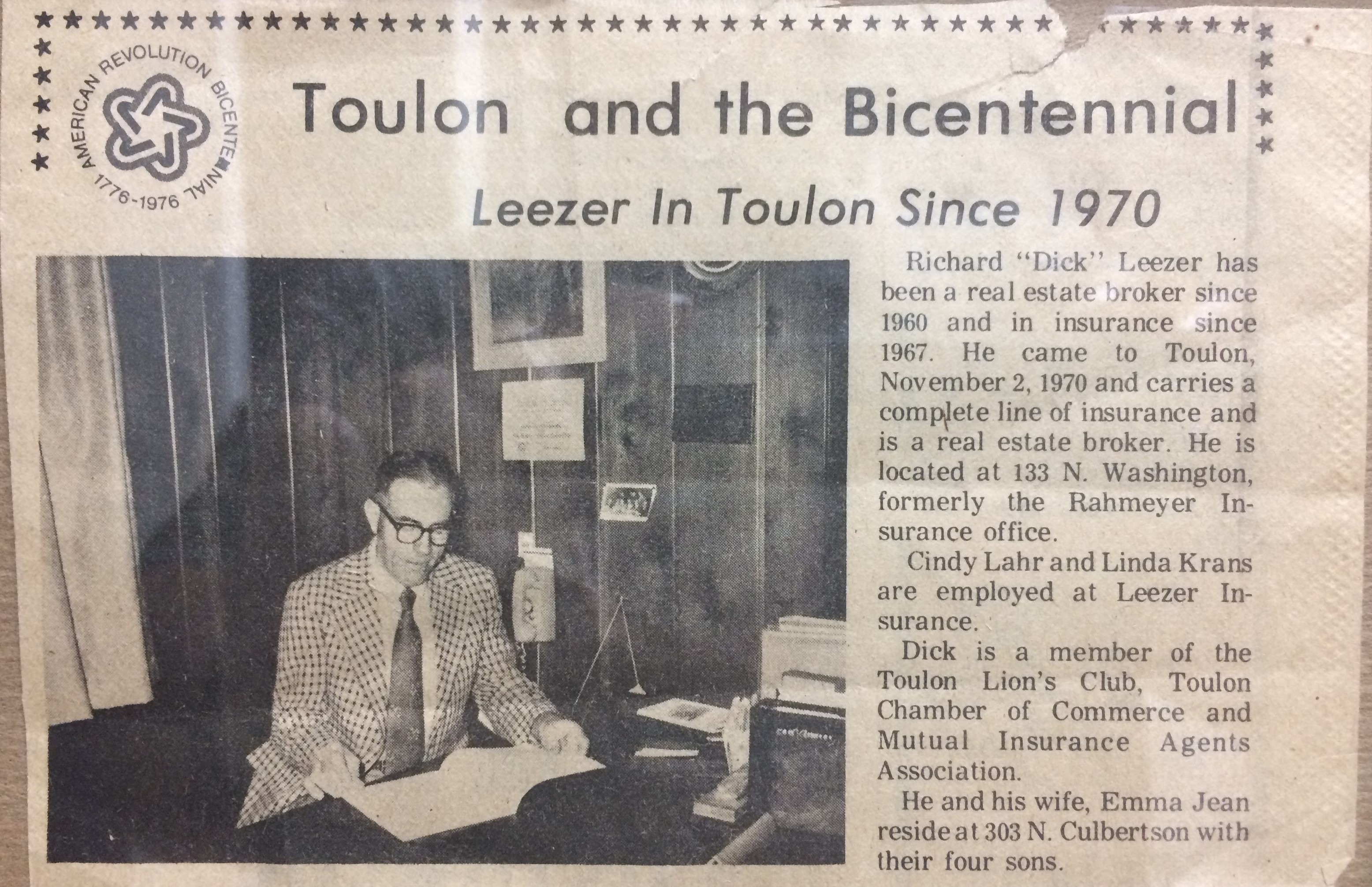 In 1982, Dick's son, John A Leezer, joined the agency. One year later, John became an agent for the Elmira Mutual County Fire Insurance Company and restructured the entire rating system of the 106 year old company. In 1983, John Leezer was appointed as the Assistant Secretary-Treasurer serving with Dick, who remained as the Secretary-Treasurer of Elmira Mutual Country Fire Insurance Company. In 1986, John bought the agency from his father. 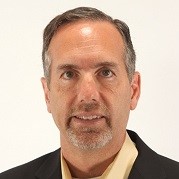 Dick Leezer announced his retirement in 1995 and resigned as the Assistant Secretary-Treasurer of Elmira Mutual Insurance Company; a position that would not be filled until 2017.

The turn of the century brought extensive remodeling to the Toulon office in order to accommodate the growing staffing needs.

In 2005, the real estate division merged with Maloof Realty, giving the agency a broader marketing outreach, while continuing the local service and knowledge.

In 2011, Ben Leezer joined the agency after graduating from SIU with a degree in finance, making the agency a 3rd generation agency.

The office building received a fresh coat of paint and renovation after receiving damage from a fire that destroyed the grocery store next door on June 6, 2014. The agency and Elmira Mutual Insurance Company were temporarily relocated to the community room at the Toulon Fire Department while the office was being renovated after extensive smoke damage.

In 2017, Ben Leezer was appointed as the Assistant Secretary-Treasurer of Elmira Mutual Insurance Company, a position that had been left empty since his grandfather, Dick, resigned from the position in 1995.